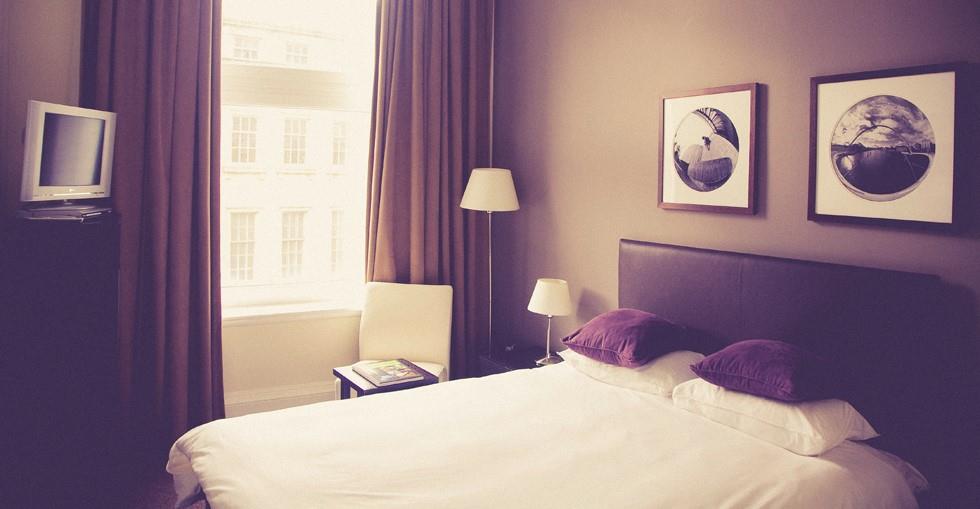 How to Run a Hotel

Every year thousands of people, ranging from retired couples to lifelong hospitality professionals, choose to buy a hotel or guest house. But why?

Tourism is the world's biggest industry and the UK, despite the weather, is the eighth most popular destination.

These are impressive figures, but is buying a hotel really a viable and worthwhile venture? And how can you make it a success?

Running a hotel evokes a vision of a people-orientated existence in a tranquil corner of Britain, but it's not to everyone's taste:

"It is a job that people either love or hate," says Martin King, head of the commercial department at Waycotts in Torquay. "Those who enjoy it will prosper, but some just can't cope. This business demands 17-hour days, seven days a week, dealing with the general public continuously.”

Most hotel owners, however, do quite nicely. With a seven- or eight-bedroom guest house you could turn over about £45k a year, based on an average of £5k to £6.5k per bedroom. This sort of scale will suit a semi-retired couple who can expect to convert about 50% of the turnover into profit.

Hotels only become sensible propositions again once you pass £100,000 turnover or, roughly 16 bedrooms. Then you can also employ extra staff, such as chefs and receptionists.

With the exception of year-round hotspots such as London or Edinburgh, seasonality remains one of the biggest issues for a hotelier. In Devon, for example, trade is brisk in July and August, while November to February is exceptionally quiet. 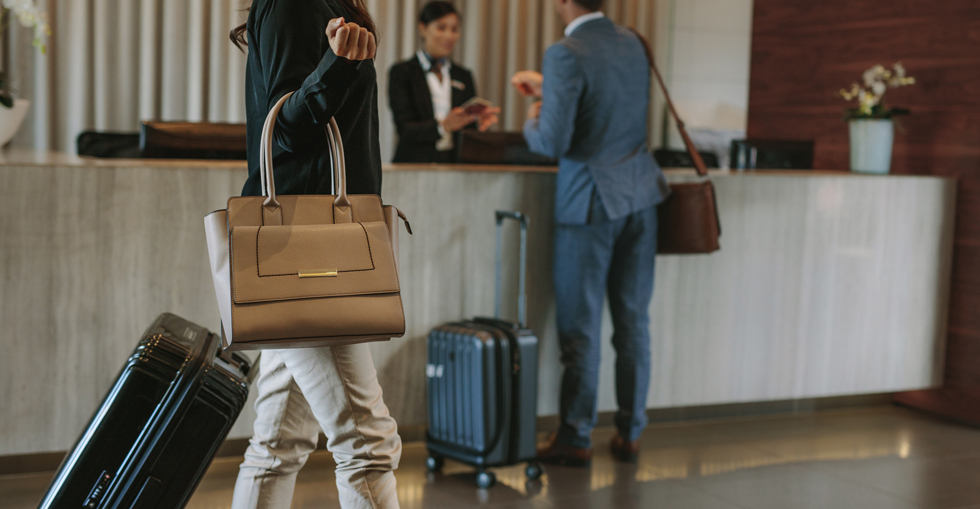 How has the UK tourism industry changed?

Buyers should be aware of how tourism as an industry has changed since the halcyon days of the British seaside resort.

Many of the towns formerly dependent on that trade, such as Blackpool or Scarborough, are suffering as foreign travel has become so much more affordable, although areas such as the West Country are still popular, particularly with young families.

Manchester and Glasgow have become tourist hotspots thanks to massively successful urban regeneration projects - not to mention the fact that budget flights have popularised the idea of city breaks. Other successful reinventions include Brighton (hip nightlife and thriving gay community) and Wales (outdoor activities and world-renowned jazz and book festivals).

These days, no prospective hotel owner can ignore the power of the 'grey pound'. Britain's over-60s are richer, healthier and more populous than ever - and they are determined to enjoy their retirement. Activity-based breaks, such as those involving golf, cycling and walking long-distance paths like the South West coast or the Pennine Way, are increasingly popular among older people.

The British palette has become more sophisticated in recent years and a good meal is now seen as a potential highlight of being away from home. Towns such as Ludlow advertise themselves as gastronomic destinations.

Adding a restaurant, or improving the existing offering, can revive a flagging business and attract custom from non-residents as well as your hotel guests.

In this industry, you need to be a 'people person'. Providing a helpful and friendly service is of paramount importance - that's why it's called hospitality.

This is the surefire way to good reviews, repeat business and good reports to friends and family – it is the bedrock of any hotel success. 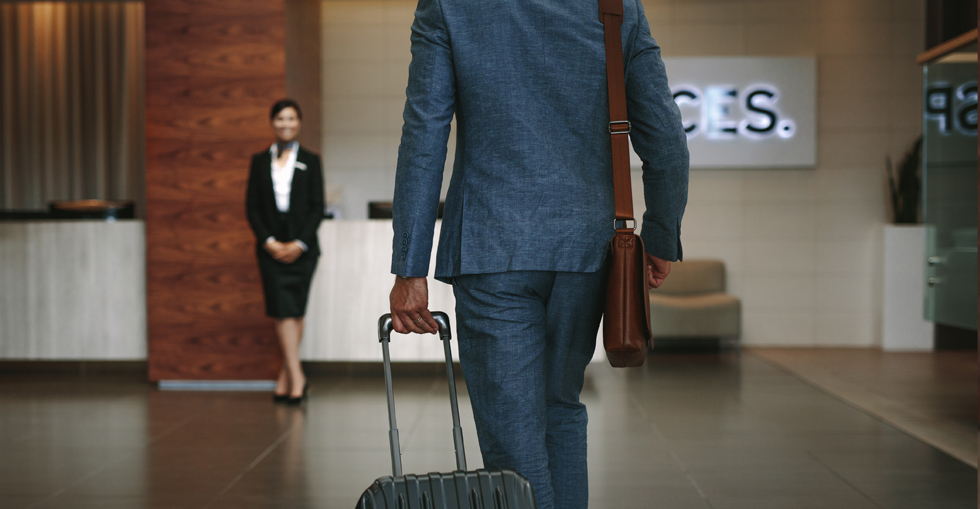 Hoteliers are always looking to boost room occupancy rates - but it is difficult to do this in a world that is increasingly tightening its belt.

Hoteliers can afford to boost revenues by refurbishing their properties and raising prices:

"One key issue for hoteliers at present, which is affecting everyone from international chains to independent sole operators, is the availability of finance. Short-term cash flow difficulties can lead to problems as lenders remain reluctant to fund the sector" says Alastair Rae, a partner at PKF

When running an established hotel it can be difficult to find momentum after so many years in the same business. Once you take a new approach and a fresh outlook at your vision for the hotel and even some of your goals that you may have strayed from, you will be able to make a success of your business again.

Jon is a freelance journalist and has done a substantial amount of work for Dynamis. Before going freelance he worked at Estates Gazette, and has written a number of articles for the Sunday Times, the Telegraph, the Independent on Sunday, Retail Week, The Grocer, Square Mile, and Regeneration.

How to Buy a Hotel
Blackpool-based hotelier Claire Smith shares her advice on buying and running a hotel or B&B.

Sector Spotlight: Hotels
With the UK economy in flux what can the hospitality sector expect in the coming months?