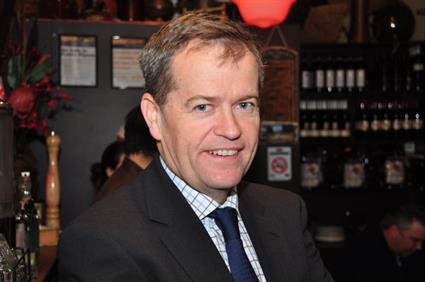 In what’s been dubbed a parliamentary stunt, Labor accused the Abbot government of acting against their urgent vote on small business tax incentives, despite urging labor to pass the budget.

On the 3 June MPs debated the government’s bill to cut company tax rates from 30% to 28.5% for for small businesses with a turnover of less than $2m .

As one of their budget initiatives, Abbot had previously argued that it needed to be passed urgently to give small businesses a sense of certainty.

“Some small businesses are reluctant to invest until the measure has passed the parliament.

On the 3rd June Labor pledged their support for the package. Leader of the opposition Bill Shorten proposed cutting the debate short and bringing forward a vote.

This comes in the wake of small business minister Bruce Billson urging them to “get behind’ the package, stating that “the only thing that stands in its way is Labor”.

However the government voted against it, with 77 to 47 votes and a majority was not reached in the lower house.

Bill Shorten stated in the House of Representatives that Labor’s response was in reaction to Abbott’s previous efforts to pass the legislation and his rhetoric of urgency:

"Today we put our money where our mouth was."

"What on Earth is the Government thinking when they voted today against fast-tracking their own measures to help small business?"

The coalition deny voting against the substance of their own budget measures, instead calling the decision a procedural matter.

Billson described his reasons for voting against the package, calling it a “gag to deny debate and discussion about the needs and aspirations of small business” and that “the Government’s policy and program agenda is meeting those needs”.