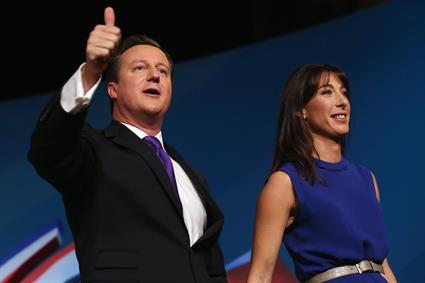 Nearly 200 leading figures in UK business have signed a letter in favour of Britain staying in the EU.

The letter, instigated by Stronger In Europe and published in The Times today, warns that leaving Europe will pose significant risk to investment and jobs and that UK business needs ‘unrestricted access’ to the market of 28 member states in order to grow.

The signatories were made up of board members from 36 FTSE 100 companies including BP, Burberry and Vodafone.

Downing Street have called the move ‘unprecedented’ and James Quinn, Group Business Editor at The Telegraph, wryly suggests that:

‘…getting the members of one FTSE 100 board to agree to anything beyond their natural comfort zone is far from easy. So getting the boards of 36 companies in the benchmark index to agree to sign a letter in favour of the UK remaining in the European Union is nothing short of a major achievement.’

Whilst heads of Heathrow and Gatwick have both signed, notable omissions include Tesco, Sainsbury’s and Barclays.

There will be speculation as to why representatives from the remaining 64 FTSE 100 members have not signed the letter. Many will have been loathe to arrange emergency board meetings at such an early stage in the debate and, as Quinn says, the heads consumer facing businesses may feel their customers would ‘prefer not to know their thoughts on Brexit while buying their Brussels sprouts.’

There is clearly a long was to go, and many questions to be answered as the ‘In’ and ‘Out’ campaigns gather their ranks.

The UK electorate will have their say on June 23rd.